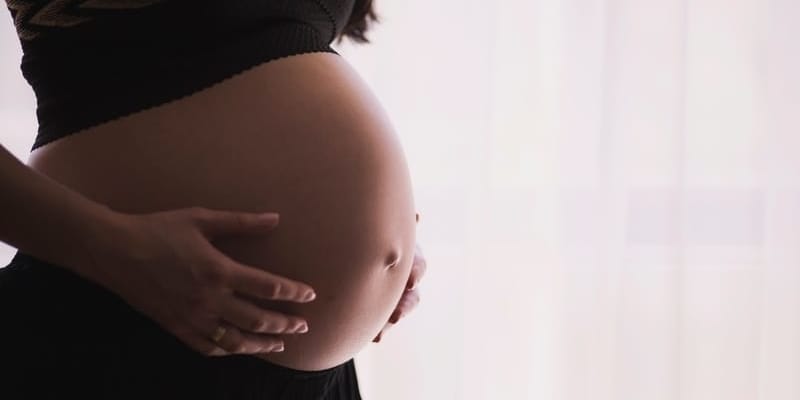 Hemorrhoids are quite common. Moreover it is estimated that almost half of adults over the age of 50 and about half of all pregnant women will develop a problem with hemorrhoids.

SYMPTOMS OF HEMORRHOIDS IN PREGNANCY

Symptoms vary from person to person as well as the cause but the following are some common symptoms:

Hemorrhoids can be caused by a variety of factors such as:

Chronic constipation and chronic diarrhea are also potential causes mainly due to regular straining to have a bowel movement. Also one of the reasons they affect half of people over 50 is that aging weakens the tissues and muscles that surround and support the rectum and anus.

WHY DO HEMORRHOIDS OCCUR IN PREGNANT WOMEN?

When it comes to pregnant women hemorrhoids usually appear during the third trimester. The fetus is then larger and exerts pressure on the pelvic-floor and many organs of the digestive system. As the fetus grows and there is increased blood flow to the area pressure from the weight of the fetus can cause them to swell and become inflamed.

During pregnancy an increase in progesterone – a hormone associated with muscle relaxation, among other things, can cause bowel motility to slow down and lead to less frequent bowel movements. After constipation additional straining during bowel movements and other factors can cause hemorrhoids to become inflamed.

TIPS FOR TREATMENT OF HEMORRHOIDS DURING PREGNANCY

Hemorrhoids that develop during pregnancy usually improve or heal shortly after the birth of the child. In some case they may worsen or originate after childbirth as a result of strong pressure during childbirth, but there are a number of methods and home remedies to avoid or relieve hemorrhoids even while you are still pregnant:

Like many body changes involved in pregnancy hemorrhoids can be related to and affect the reproductive system and the gastrointestinal system. Pregnancy in general often has a major impact on digestive function. In some cases further treatment in the form of hemorrhoid ligation, hemorrhoidectomy or other state-of-the-art minimally invasive procedures may be necessary.

Do not delay seek advice from a doctor as soon as you notice a problem, and do not be afraid, surgery is not the only solution.

In case of anal bleeding it is good to consult a doctor. This does not mean that invasive intervention is always necessary, on the contrary, often minor problems can be solved at home. In fact there are ointments, creams, foams and suppositories that can effectively treat hemorrhoids. If necessary the treatment can be combined with taking a painkiller, for example paracetamol, acetylsalicylic acid or ibuprofen. Even warm baths can provide relief: just soak the painful part in water 2-3 times a day for 10-15 minutes. Cold compresses, on the other hand, can help reduce swelling. There are many products on the market for the treatment of hemorrhoids, and they can often be bought without a prescription, but avoid taking them for more than a week.

In some cases, however, treatment with many products and drugs is not enough. In fact, it is sometimes possible for a blood clot to form in external hemorrhoids which can only be removed by a small incision made by a doctor.

In the case of internal hemorrhoids elastic binding may be indicated which is an outpatient procedure that involves the application of small rubber bands. In this way, the blood can no longer flow inside it and the hemorrhoids dry up and separate themselves.

A less effective alternative is sclerotherapy which involves drying the hemorrhoid by injecting specific substances into it. Finally, internal hemorrhoids can be treated with coagulation techniques based on the use of lasers, infrared rays or heat.

WHEN IS HEMORRHOIDS SURGERY NECESSARY?

In the case of severe or recurrent hemorrhoids the doctor may recommend a hemorrhoidectomy – an operation to remove the hemorrhoids and the operation may be performed under local, spinal, or general anesthesia.

USEFUL ADVICE FOR REDUCING THE SYMPTOMS OF HEMORRHOIDS

Whichever treatment is best for you there are a few things you can do to better manage hemorrhoids. For example, it is recommended to use cotton underwear and products specially designed for cleaning in the case of hemorrhoids without alcohol or other potentially irritating substances. However, first aid comes primarily from a diet that should be rich in water and foods rich in fiber that help soften the stool. You need to make room for fruits, vegetables and whole grains in your menu. 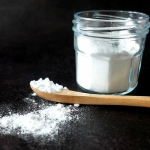 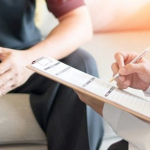