You are here: Home1 / Prostate2 / Garlic for the prostate

Garlic for the prostate 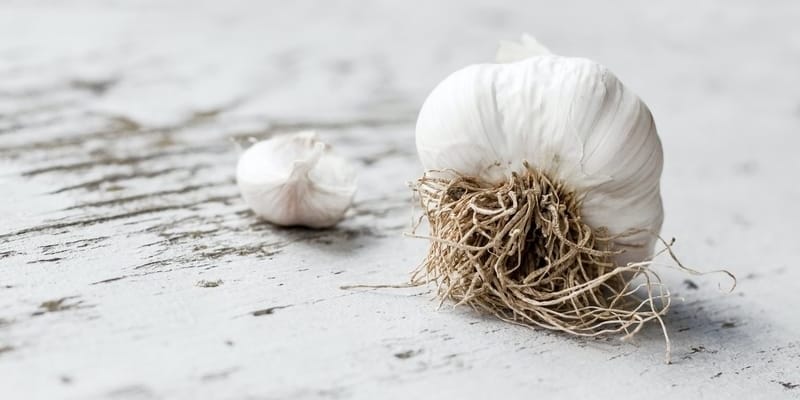 WHAT IS THE PROSTATE?

The prostate is a gland that is part of the male reproductive system. Despite its size (and it resembles the size of a chestnut), it plays a very important function in the reproduction process and if it does not work properly then it creates big problems that disrupt the normal course of a man’s life.

The most important role of the prostate is in the process of creating seminal fluid during ejaculation and especially that in the composition of sperm, the prostate incorporates those substances that are important for maintaining spermatozoa in life for better mobility and survival after they end up in the female reproductive system in order to fertilize the ovum.

Prostate problems are among the most common problems of a man and represent one of the biggest health challenges especially for men after the age of 50. In men aged around 80 they are almost inevitable, but they do not bypass younger men either so you should pay attention to any complaint/symptom that points to a problem with the prostate.

Benign hyperplasia most often occurs in men in their fifties, although the onset can also occur in the forties. In men over the age of eighty, they are an almost inevitable occurrence. Benign means that it is harmless, that it is not a malignant enlargement of the gland and it is part of the natural process that begins in the forties. Then the cells are created faster and the older ones die off more slowly and the prostate gland enlarges. Some men experience almost no symptoms or they are minimal, but most of them experience a problem with urination (difficult, painful, frequent, nocturnal, etc.) in later years.

As for inflammation, they occur when some infection (most often in the urinary tract) spreads or opens the door to the prostate. Some conditions and diseases can be the basis for the development of prostate infection and also some surgical interventions can cause prostatitis. It is concluded that it is inflammation of the prostate on the basis of pain that can occur in the pubic region and in the groin and genital area.

Most often, the first symptom is a burning sensation when urinating. Prostate inflammation can also cause sexual dysfunction or pain during ejaculation and even erection. Inflammation is also indicated by strong and sharp pains that occur in the prostate or lower abdomen.

Prostatitis can be acute or chronic. In case of acute inflammation there is an elevated body temperature, painful, difficult, but frequent urination. With chronic inflammation, the symptoms are less pronounced,  so this condition often “goes along” for a long time as an incidental complaint that will pass by itself, until the situation worsens so that it seriously disrupts normal life.

Special attention should be paid in situations that lead to a decrease in immunity – with a cold, after a bout with the flu virus, sudden weight loss, phimosis, with poor nutrition or living and working in conditions where hygiene is reduced. Some chronic conditions and diseases such as diabetes, cirrhosis of the liver, constipation, uremia are also sensitive.

Infections (inflammations) are most often caused by bacteria from the genus Escerichia coli, Enterococcus, Proteus, Klebsiella and anaerobes, and somewhat less often by staphylococci, streptococci and fungi.

Treatment of any form of prostate disease requires medical supervision. In fact, it is important to emphasize here that even the mildest symptom requires to be seen by an expert – a urologist, not to mention how important preventive examinations are, which should prevent any worsening of the condition that may develop.

Treatment is preceded by adequate diagnostics, which consists of a series of examinations that determine the condition of the prostate and then treatment continues with the aim of preventing the causes that led to the disease, repairing the consequences caused by the causative agent, and finally, with the aim of strengthening immunity which is crucial in treatment. In fact, a decline in immunity is one of the triggers in the occurrence of a number of prostate diseases.

NATURAL TREATMENT OF THE PROSTATE

Whether we are talking about alternative methods of treatment or about natural methods that support medication treatment, we should never lose sight of the fact that every treatment process should be monitored by a doctor.

The most important thing in the treatment of any disease is to change eating habits (the disorder of which is often the cause of health problems). There are foods that the prostate “loves” and the male part of the population should especially pay attention to them and consume them as often as possible.

Before we say which ones are good, we should also remember the ones that are harmful to the prostate:

Here are some foods that are desirable for a healthy prostate:

In particular, we will talk about garlic, which represents a real elixir of health and is indisputable for the prostate.

WHY IS GARLIC GOOD FOR THE PROSTATE?

In our people, there has been an awareness since ancient times that garlic is a medicine above all medicines and that it must be on the table every day for the good health of the whole family. The traditional opinion of the ancients is confirmed by today’s science so a large number of medicines and nutritional supplements are based on garlic.

Garlic lowers blood pressure and blood cholesterol levels. Garlic also has antibiotic properties, so it is good for colds or for the prevention of such conditions. Garlic undoubtedly boosts immunity and is a powerful ally in cancer prevention. It has a protective role of blood vessels, so it protects against stroke or heart attack, and there are examples where this plant was an excellent ally in the treatment of tumors. Garlic may not have a nice smell but it has a powerful mood-boosting effect thanks to the selenium it contains. Garlic works in all forms – both fresh and cooked.

GARLIC AND WATER, MILK FOR THE PROSTATE

In the treatment of prostatitis, the beneficial effect of garlic can be seen through the following mixtures.

We advise you to also read the following topics that can help you treat your prostate and relieve symptoms: 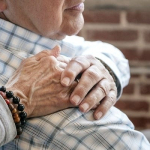 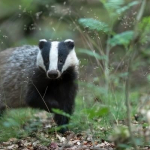